Notion is great for musicians on the go. The Notion app allows musicians to take their music compositions everywhere.  I know I used it all the time.  You can put it on both your desktop or your iPad.  It’s so easy to use.  But one day, I noticed a big gap in my music software process…

Can you see what’s missing? They had designed their software to be used by all folks, and it’s become a favorite among film composers and radio and pop musicians. It combines the following functions:

But for all it does with its playback and editing options, it’s missing an easy and effective way to scan existing sheet music for quick editing. And this is where ScanScore comes in.

So the key takeaway is this: While Notion makes a great software for notation and performances, there’s one thing it doesn’t do…Scan music! Here are those five steps to scanning sheet music into Notion’s notation software using ScanScore.

The first thing you need to do (if you haven’t already done so) is to get ScanScore and the Notion program. If you already have them, it’s worthwhile to take the time to double-check you have the updated versions of each program.

Notion is available for Windows and Mac computers as well as Windows and Apple tablets and phones. These apps and programs sync across devices easily for portable use.

At this time, ScanScore is compatible with Windows and Mac computers. There is also an app smart-device extension available for download on the Google Play Store and at the App Store.

Side-Note: A QR code is required to use the ScanScore Capture app. You can find this code on your desktop when you click import from app’ if you haven’t paired a device before. Be sure you have both the app and the desktop software! You can’t use the app without it.

After you’ve downloaded both programs, it’s time to scan your sheet music! Start by opening up your ScanScore program on your Windows or Mac computer. Once it’s open, you’ll be presented with three options for scanning your music. You can:

The scanner option allows you to use a scanner to capture the image of the sheet music. This is the most accurate way to get a good digital version of the score! That being said,  it does require the extra piece of equipment.

When using the “Import from file” method, it’s important to remember that quality is key. The scan quality that you will get will depend on the quality of the image or PDF that you import. That being said, using this method is really helpful and fast if you already have an image of the music you want to edit.

The last option is scanning an image in with your smart device and the ScanScore app. Scanning music in with the app is the most convenient option. This method allows you to take a picture on your phone which is then sent straight to the ScanScore computer program.

Pro-tip: To get the best results possible use a clear image/scan. So with this in mind, when you take a picture using the app, have the sheet music well-lit. Take the image at an even, parallel angle.

Once you’ve scanned the music, a side-by-side display of the original image and ScanScore’s digital copy will appear. This is one of the most useful features of the program because it allows for a simple and direct comparison of the two pieces of music. You’ll also see that zooming in on one side causes the display to simultaneously zoom in on the other side too.

Did you now know that you now know how to scan sheet music to midi? To play your score with midi sounds, simply click the play button, which can be found in the upper toolbar. To learn more about our midi sheet music player, check out our other articles! Now, moving forward.

The next step is to correct any mistakes in the scores. It’s easy to compare between the original and digital versions.ScanScore helps users out by anticipating where things may have been altered.  It highlights potential differences between scores in purple and blue, which makes it for you to check. When you’ve found a set of pitches to edit, simply drag a box over the notes. You can then use your keyboard to transpose up or down to adjust the pitches!

As a final check, you can use the MIDI playback to listen to the notes and track them side by side as it plays. This is a great way to catch anything that you may have missed before, or to hear your hard work!

Pro-tip: Saving your file regularly will help prevent you from losing any work if something interrupts your session. Simply click the “Save as” option under the “File” menu to save your work.

Once everything matches the original score, you need to export your music to an XML file. This file type is widely accepted by notation/ editing programs like Notion, Sibelius, or Forte. To export, go to the left-hand side of the ScanScore interface. For there,  select the “export” button. You can now name and save the file.

Pro-tip: It’s important to save your file under a name you’ll remember. Here’s a useful format “piece_composer_part.” For example: “Carmen_Bizet_Oboe.”

#5 Import the File Into Notion

Now open up the Notion program and follow these quick steps to import your XML into Notion:

Once it’s open, you can adjust the layout! a bit. The notes and markings that you just edited in the ScanScore program will all be there.

And that’s all there is to it!

For more help, check out this video describing the basics of using the ScanScore program.

Editing music with Notion and ScanScore

Many of our customers ask about editing music with ScanScore. For more tutorials on how to edit using our program’s toolbar, come back to our blog! Every post has an editing mini-tutorial.

Some people may ask, ‘Why use two programs if both Notion and ScanScore can edit?’ Good question! ScanScore is built to scan and make edits to adjust information that didn’t scan in, due to uneven ink and poor pictures.  You can edit the following with ScanScore:

ScanScore’s principal place in the music writing process is to provide an easy and accurate scanning program for digitizing physical sheet music, as well as basic post-scanning editing. ScanScore is best used alongside a powerful scoring software like Notion, which can format layout and add additional instruments to the score.

We hope this has been a helpful introduction on how to use ScanScore in tandem with Notion. Once you’ve practiced these simple steps, the whole process will go by quickly!

Here’s an overview of the steps to scan sheet music into Notion:

And if you have any questions, don’t hesitate to ask ScanScore Support. Come back to our blog soon! 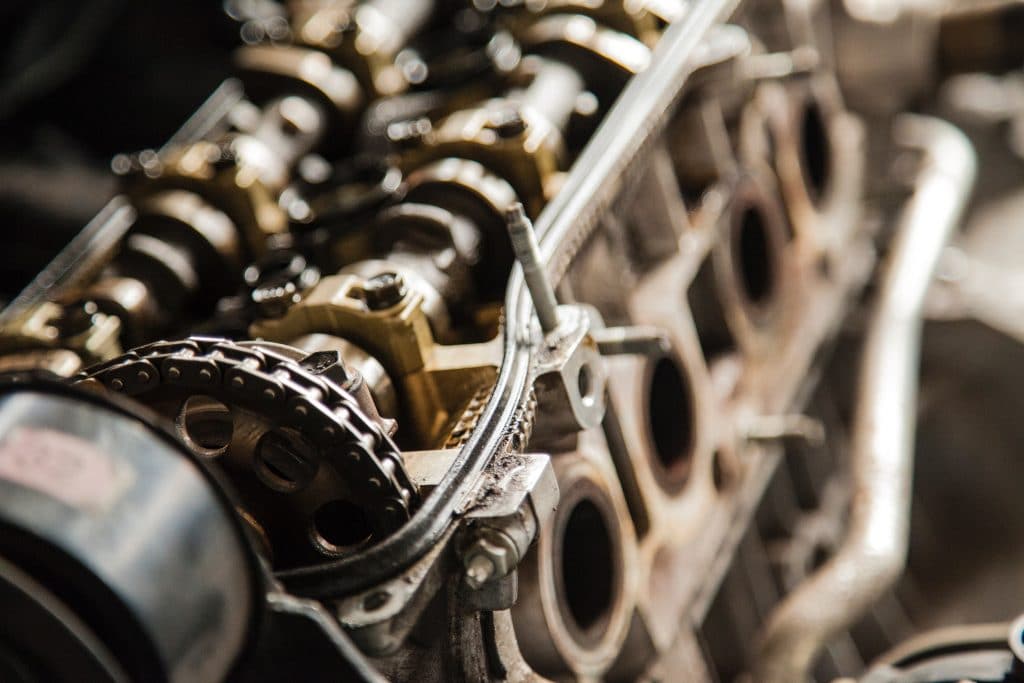 Music quote of the week:

“If I had my life to live over again, I would have made a rule to read some poetry and listen to some music at least once every week.” – Charles Darwin

Here you will find an overview of all cookies used. You can give your consent to whole categories or have further information displayed and thus select only certain cookies.

Statistics Cookies collect information anonymously. This information helps us to understand how our visitors use our website.

Marketing cookies are used by third parties or publishers to display personalized advertising. They do this by tracking visitors across websites.