Hey there! Thanks for stopping by the ScanScore blog. ScanScore is a music scanner, and sheet music reader. It is a piece of state-of-the-art OMR scanning software, which means that our program helps teach your computer how to read sheet music. But it’s a lot more than a music scanner, too. We have an app that reads sheet music to go along with it! Not to mention, inside of our program, you can also edit, transpose, and explore the music.

Keep reading to learn a little bit more about the software!

Before we get started with the how-to’s, let me tell you a little bit more about how the sheet music reader works.

The ScanScore sheet music reader works but importing and analyzing your music. While optical music recognition might just sound like a fancy way for reading notes and rhythms, there is actually a lot more to be unpacked here. ScanScore reads and digitizes the following musical elements:

There are more elements than ScanScore can analyze as well, but I wouldn’t want to fill up your web browser with bullet points! Think of it like this- Just about anything that you can add or edit inside music notation programs like Sibelius is an element that ScanScore reads and digitizes. This all happens in a matter of seconds. The following section will teach you how to use the sheet music reader to digitize your own library.

How to Import into the Sheet Music Reader

You can import sheet music in a matter of seconds. But there are a few things we need to be mindful of first.

As for point one, here’s why it’s so important. ScanScore has three main subscriptions. With each iteration, to program gets more expensive, but has more capabilities. ScanScore Melody can digitize one line of music. ScanScore Ensemble can digitize up to four vertical lines of sheet music, and ScanScore Professional has no vertical stave limits. If you need additional help choosing which one is right for you, head on over to the ScanScore Support Team.

Now, on to the second point. How are you looking to import the music? Well, here are the options:

If you still can’t decide what way you’s like to import, I have some more pointers for you. Importing music from a scanner is the most accurate way for OMR to read the music, but scanners can be expensive and take up space, and not everyone has one. Import from Image/PDF file is a really convenient option for those who use websites like IMSLP frequently, or those who want to take pictures of their music library, and import them from there. That being said, this method is more convenient, yet not quite as accurate. (But don’t worry! We have editing tools too!) Lastly, import from the app. ScanScore Capture is an app that scans sheet music. This method is the most convenient for the smartphone enthusiast, but really, anyone can use it. We’ll show you how later.

The first step you’re going to take is to click on the method you are using on either the file dropdown menus or the button on the main screen. Pull up the sheet music you are using, and let ScanScore do its magic. 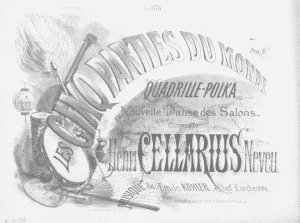 Today I am going to be importing the piece “Cinq Parties Du Monde” for piano, by Emile Kohler.

Music history side-note: The Five Parts of the World is a set of miniatures by Kohler, but not the Kohler you might be thinking of. While Ernesto Kohler is well known (especially for his flute etudes), Emile is not quite as popular. There isn’t so much of even a Wikipedia page on the man, but it seems that he mostly composed polka songs and dances for the piano.  Cinq Parties Du Monde is something called a quadrille. Essentially, a quadrille is a square dance for a certain number of couples. This quaint piece is intended for dancing. So let’s see if we can dance to ScanScore’s playback of it! Let’s go.

It is really important to use the highest quality content that you can. That being said, the cover and music I chose is quite faint inside IMSLP, so let’s see if ScanScore does it justice!

I have to admit that this import took a little longer than some of the ones I have done in the past.

This was really impressive! Even though the sheet music I chose was older and poorly scanned, it still worked in my favor. All of the repeats, rhythms, and key signatures imported correctly. Some of the notes on the staff were inaccurate, but this is actually easily remedied. Overall, it is such a joy to be able to playback this obscure little collection of salon dances for piano. I’ve never been able to hear this piece before (It’s not on Youtube) so it made me really giddy. 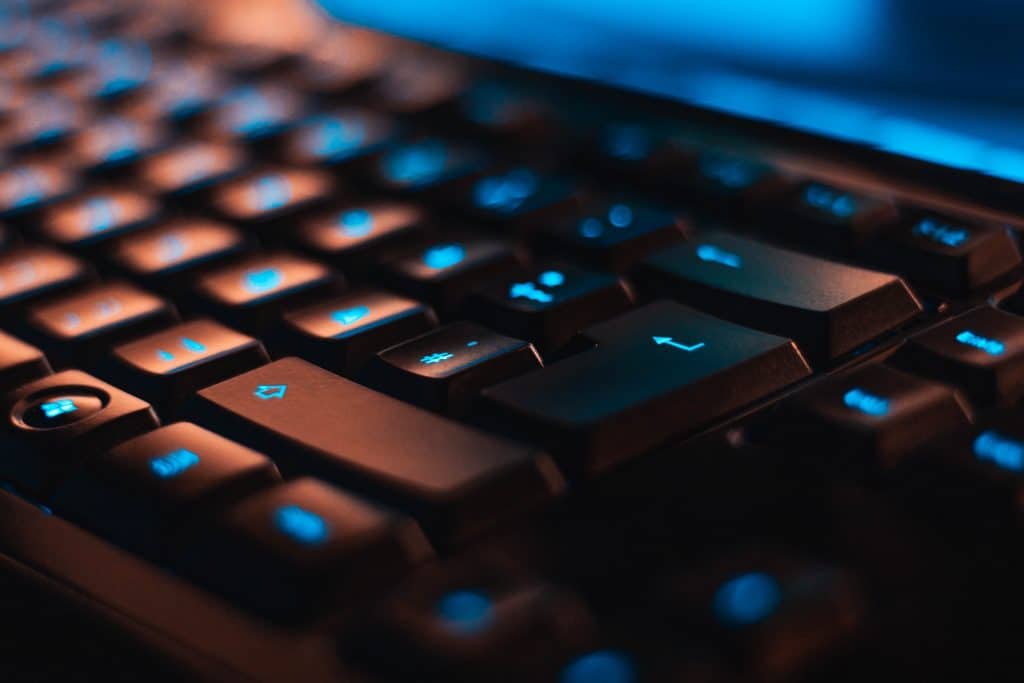 To edit incorrect notes in ScanScore, simply use the arrow keys. Here’s how:

Select the individual (incorrect) note. Once it turns blue, you know it is selected. Then, use the arrow keys on your keyboard to move the note up or down.

Click and drag a box around the set of incorrect notes, if they are all by the same interval. Then use the arrow keys to fix it.

Want an app to read sheet music?  Well…ScanScore Capture is an app that scans music.  It works by connecting to your computer via a QR code.

While it’s not an app that plays music, the app reads sheet music and imports it into your computer via the cloud, No cords? That’s right, no cords.

The app guides you through the picture-taking and importing process completely. Just remember to put your best photography skills forward, and you’ll be on your way to a near-perfect import.

So stop Googling “read music app” and go on over to Google Play or the App Store. ScanScore Capture is totally free.

There you have it: in a nutshell, ScanScore is a music scanner and sheet music reader for the modern musician. Here’s a wrap-up of the key points:

Thank you for coming to the ScanScore blog. Be sure to come back soon with any questions or comments (And yes, we reply!).

Music quote of the week:

“The music is not in the notes, but in the silence in-between” 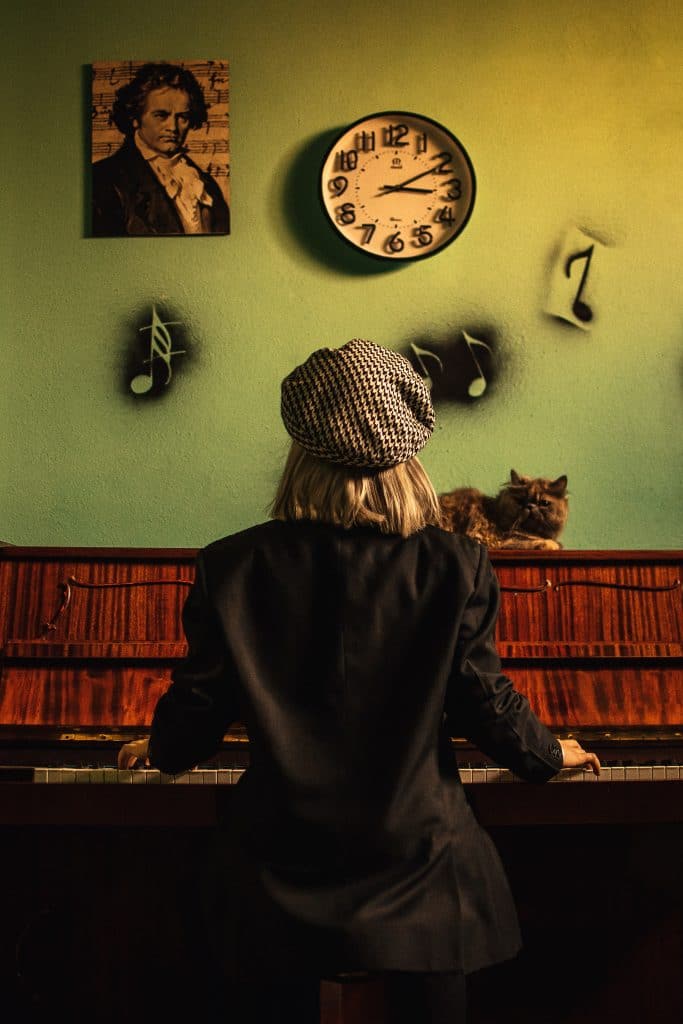 1 thought on “ScanScore: A Music Scanner and Sheet Music Reader”

Here you will find an overview of all cookies used. You can give your consent to whole categories or have further information displayed and thus select only certain cookies.

Statistics Cookies collect information anonymously. This information helps us to understand how our visitors use our website.

Marketing cookies are used by third parties or publishers to display personalized advertising. They do this by tracking visitors across websites.